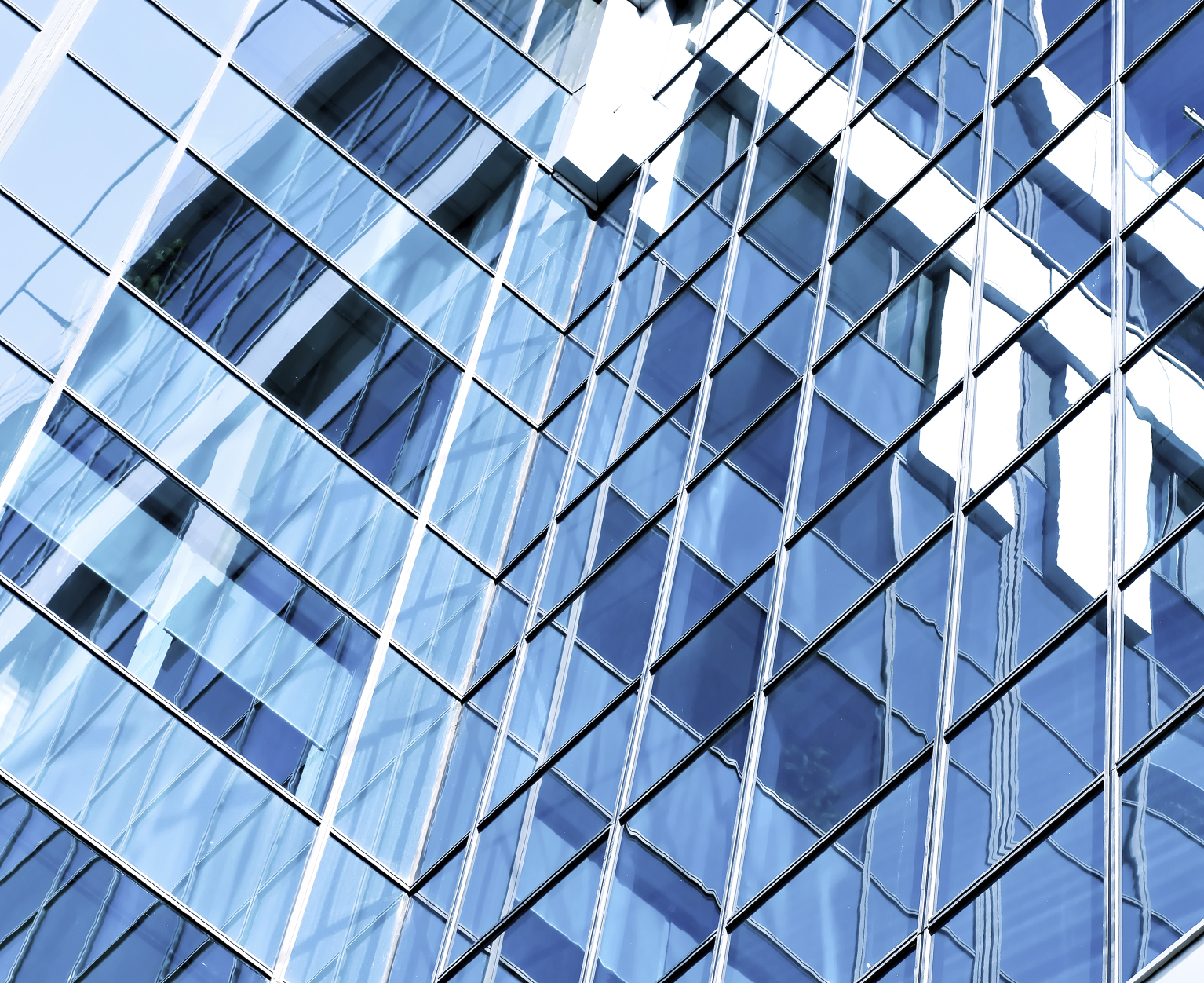 If there is one industry that is transforming in the digital age its banking. Gone are the days of employers paying their workforce by cash, contactless cards are used for transactions and online banking is pervasive. Bank branches are being closed, seemingly on a daily basis as technology takes hold, tighter cost control on operations imposed and staff numbers reduced.

Daily the spectre of Cybercrime is in the news; attacks from nation states, organised criminal gangs and teenagers in bedrooms is where the 21st Century threat lies. The ability to sit remotely and untraceably, to steal money with ease, disrupt systems with a keystroke and to damage a banks reputation, without setting foot inside the door is clean, neat and a threat to a banks very existence.

With crime seemingly moving online and studies suggesting that overall crime in the West is falling, it is perhaps little wonder that the number of bank robberies has dropped. The British Bankers Association has reported that the number of bank robberies in the United Kingdom fell from 847 in 1992 to 66 in 2011. A significant fall and with the attention of governments and the industry on cybercrime, what is the role of physical security 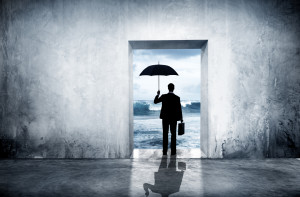